Digital media players have evolved quite a bit since Apple launched the first generation of Apple TV in early 2007.  I remember buying my first one off of eBay in 2008. It contained a pretty big hard drive and I’d spend hours moving files from my computer to the device so I could access them from the TV. 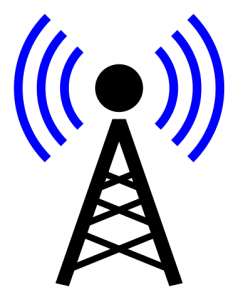 Most of today’s Media Players don’t come with a built-in hard drives anymore quite simply because consumers don’t require them. Our in-home WIFI speeds have become fast enough to stream media efficiently without delays or buffering.

If you think about it the evolution of media players is directly correlated to adoption and improvements to in home WIFI as today’s players connect directly to the home’s wireless network. A good wireless network is now really the only requirement for adding a media player to an entertainment center. Roku even makes a player for older TV’s without an HDMI connection.

Today there are two digital media player designs that are dominating the market.
1. The streaming stick, a small compact receiver which connects to your TV via its HDMI connection. The sleek sticks are hidden behind the TV and can be powered by the TV’s USB input if it has one.

2. Streaming boxes are a fraction of the size of a traditional set-top box and also connect via the HDMI input on your TV.

One thing both designs have in common is that they are minimalist with practically no display options on the device its self. All of the menus and user interface occurs on screen and is fairly robust in terms of navigation and search capabilities.

Generally all of the devices come with remote controls but they also offer free tablet and phone apps letting you control the device in a variety of ways.

Also, virtually all of today’s media players allow you to mirror your laptop’s display making it easy to display presentations, watch YouTube videos, or simply use your TV as a big old display monitor.

The most popular and top-rated media players come from familiar names in technology. Google, Apple, Amazon, as well as Roku top the list of device manufacturers. What differentiates them and perhaps the most important factor when considering a player are the services they offer. 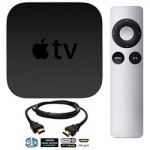 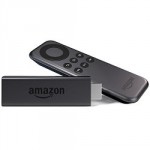 All of the digital media players allow you to stream stored content like photos, videos, and music from your computer to your HDTV but the streaming services like Netflix, Hulu, and HBO, can vary from player to player. See our overview on streaming services here.

See CNET’s review of the top media players for 2015

Have a question? Leave us a comment and we’ll be happy to try to help you out.